We are Mihrax, a progressive rock band from Berlin. 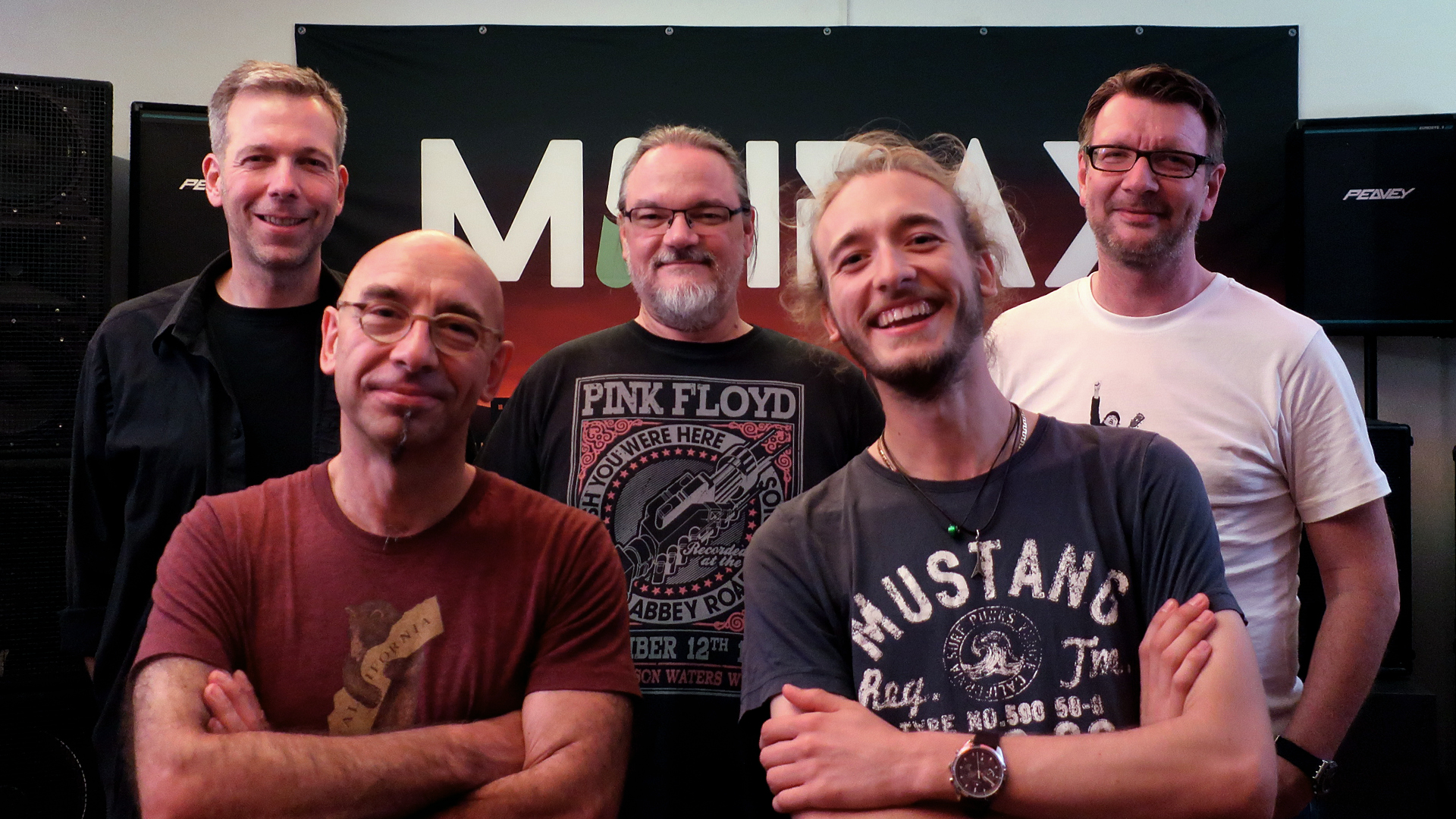 The birth of Mihrax already lies a few years back. In mid-2016, Tobias Graef wrote an instrumental solo album called “Mihrax”. Here, the album story and the basic musical direction were developed and pressed onto two CDs via home recording. In the next step, a year later, a trio consisting of Tobias Graef (guitar, keyboards), Thomas Graef (bass) and Frank Zibner (drums, vocals) was formed to re-record the album. The album was mixed and produced by Frank Zibner. After the completion of the album, Frank left the band and the search for band members began – at the beginning of 2019 Thorsten Schlüter joined as guitarist and in autumn Andreas Wittwer joined as drummer. Since summer 2022 the band is complete again with Boris Elfert at the microphone. 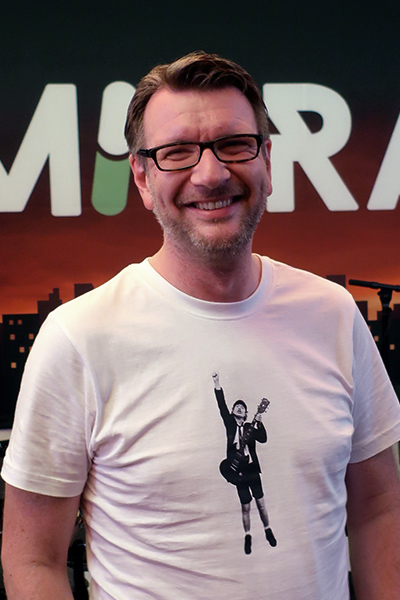 As a child of the 70s, the first things that fell into my lap from the record cabinet at home were works like “Led Zeppelin II”, “Not Fragile” by Bachman-Turner Overdrive or “Abbey Road” by the Beatles. I quickly began to play air guitar solos into the mirror like crazy, without knowing what I was actually doing. This was to change in the early 80s when I began taking classical guitar lessons.
> more

Bass player since the 80s.
Musical experience from numerous bands. 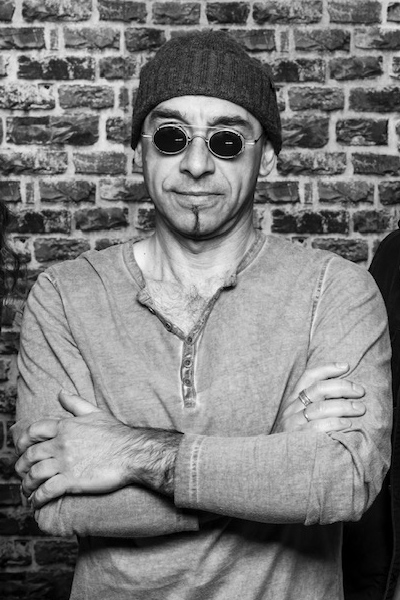 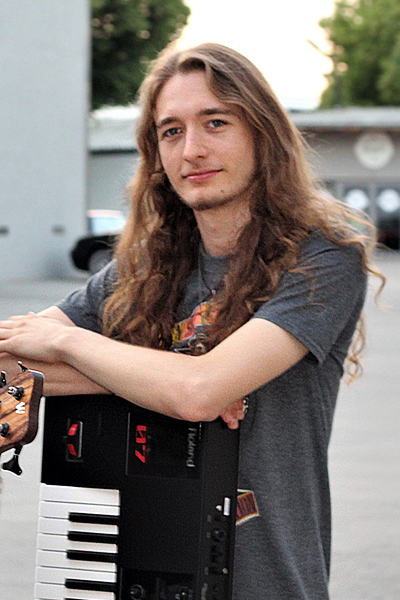 I am a musical alien of my generation – and I am proud of it. Where the masses go crazy to techno beats and celebrate monotonous two and a half minute songs, I love to listen to melodic, complex stuff packed in concept albums with a tendency to epic overlength.

Nevertheless, I’m musically open for a lot of things and like to learn new things or expand my horizon again and again in order not to stagnate. Besides consuming great music, I like composing and playing with real people in a real band.
> more

To perceive music consciously and to get involved with different styles and also to find and research new things, that all started quite early.

Bluesrock or Hardrock, but also the just emerging electronic music inspired me already in school. Later, other and more complex forms of music were added.
> more 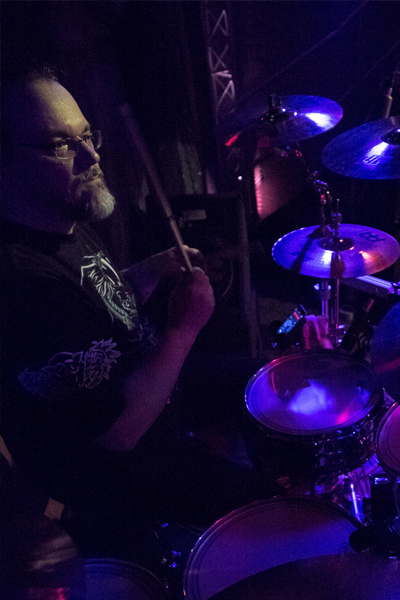 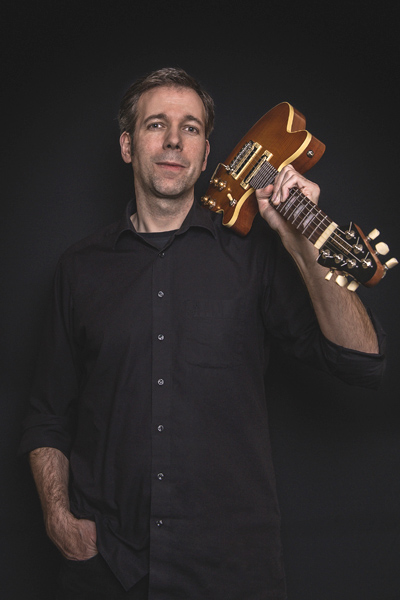 I play guitar since my youth in the eighties. At that time Van Halen, Gary Moore and Iron Maiden were my idols on the guitar. When I was halfway there, I played in a schoolboy rock band and a punk band, later in cover rock bands.

Over the years I got more and more into progressive rock and that’s how I came to Mihrax.
> more